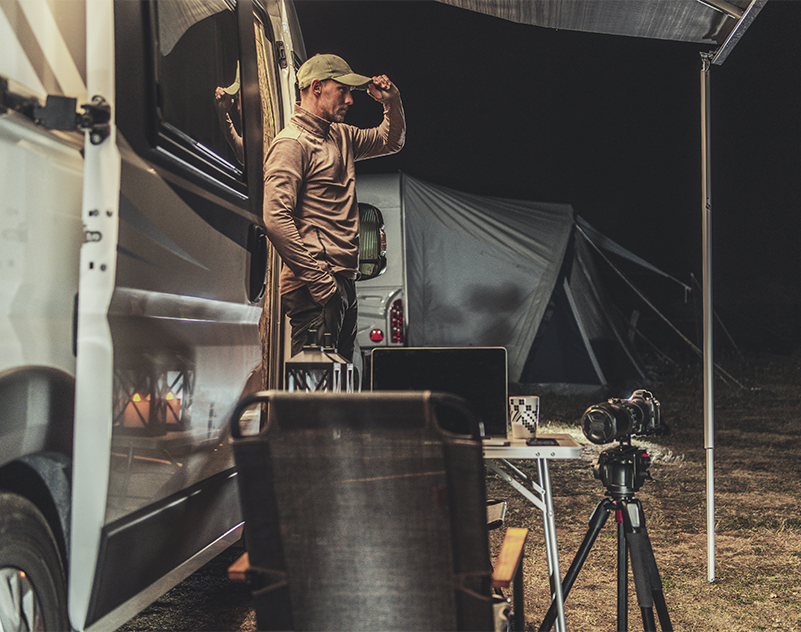 A documentary film is a non-fictional motion-picture intended to “document reality, primarily for the purposes of instruction, education, or maintaining a historical record”. Bill Nichols has characterized the documentary in terms of “a filmmaking practice, a cinematic tradition, and mode of audience reception [that remains] a practice without clear boundaries”. Early documentary films, originally called “actuality films”, lasted one minute or less. Over time, documentaries have evolved to become longer in length, and to include more categories.