I’ve been doing films for 30 years already. First I was charmed by the Action genre and Crime Thriller. A few years later I was invited to create a Psychological Thriller – and since that time it became my passion. Many films were made in other fields also: Drama, Thriller and even Comedy. Between the long-lasting projects, we take orders for short films and advertising videos.

The only thing – that stays the same through all these years – is my team! Sometimes when we feel that we need a subspecialist – we hire some recognized authority for consultations. 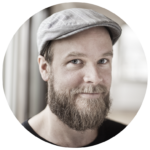 The 1st AD is mainly responsible for scheduling on set. He wrangles talent, keeps the crew on time, and assists the director and producer. In some cases, the 1st AD also checks off the shot list, assuring lines are read as intended and the correct props are in the proper place. 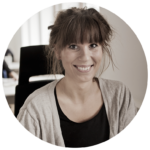 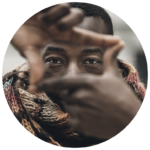 A DIT is trained with the specific camera that is on set. They know how to manipulate color profiles to help execute the specific look needed. Often a DIT manages the media – and are also responsible for backing up cards. 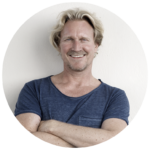 The camera operator operates the camera. Pretty straight forward, right?
After choices have been made on color profile, exposure, and gear, the DP directs the operator with the specific framing and movements are needed. 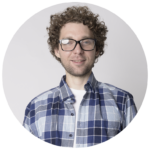 The LD is responsible for coordinating the necessary lights needed in order to carry out the look of the film decided by the director and DP. He works directly with the director and DP to make sure the lights achieve  the correct look. 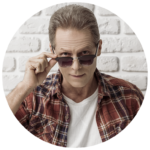 A gaffer is the head electrician – the person on set responsible for executing the lighting plan for a production. They work closely with the Lighting Director and/or Director of Photography to make sure that the light hitting the subject or dressing the set is optimized.