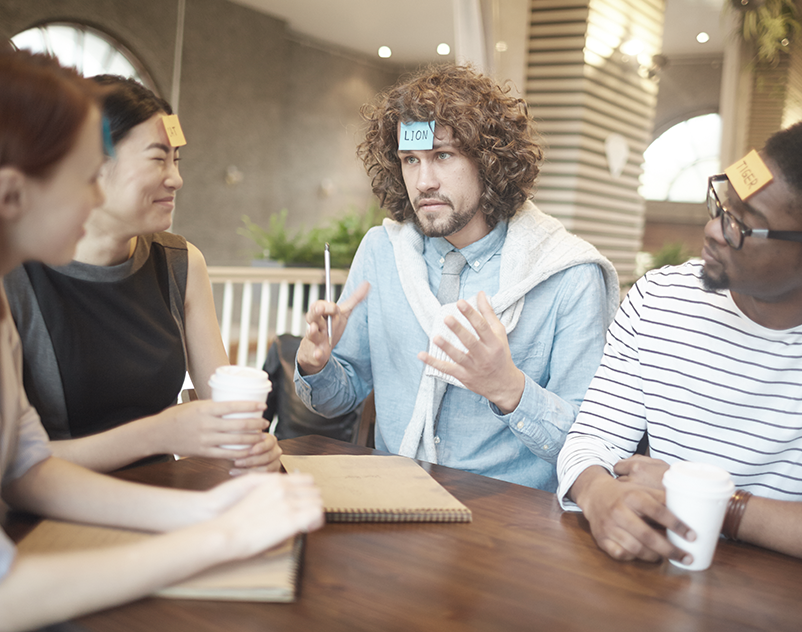 In a modern sense, comedy (from the Greek: κωμῳδία, kōmōidía) is a genre of fiction that refers to any discourse or work generally intended to be humorous or amusing by inducing laughter, especially in theatre, television, film, stand-up comedy, books or any other medium of entertainment. The origins of the term are found in Ancient Greece. In the Athenian democracy, the public opinion of voters was influenced by the political satire performed by the comic poets at the theaters.