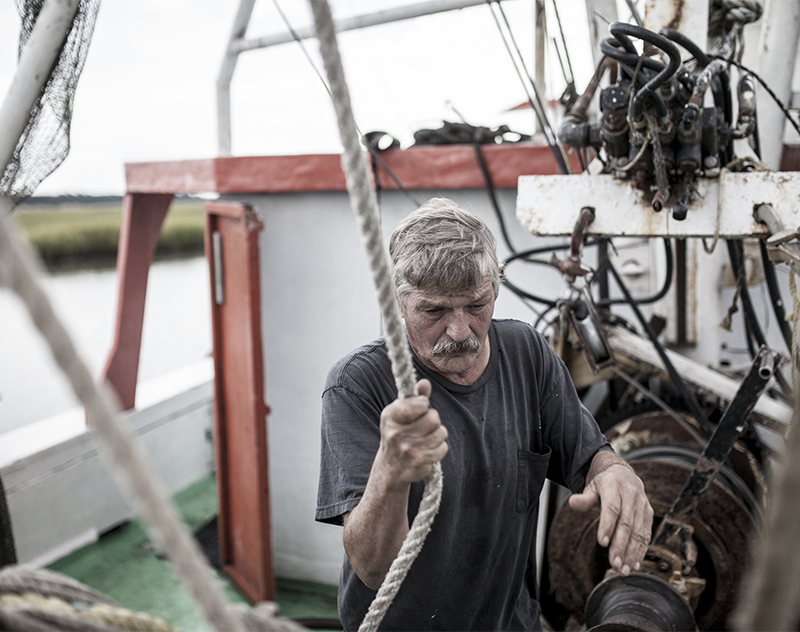 Since the beginning of film movies set in historical times have been some of the most popular works. D. W. Griffith’s Birth of a Nation and Buster Keaton’s The General being an example of two early American works bus set during the U.S. Civil War. In different eras different subgenres have risen to popularity such as the westerns and sword and sandal films that dominated North American cinema in the 1950s. The costume drama is often separated as a genre of historical dramas.